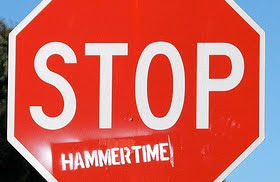 In Summing up 2010, I am attempting a JK-style, ultimates of the year.

Best 100km race -- Capital Punishment. It was EPIC. Probably the only time during the year that I used that particular term. If you did it, you will never forget it. If you didn't do it - you have probably heard about it.

Best race result -- 1st at the Australian Titles in XCO was my highlight of the year.


Best single day of riding -- Probably the Super D at Stromlo. 5 extremely focussed, tightly spaced (all within 10 seconds) runs down arguably the most enjoyable singletrack in Canberra -- Skyline, and the berm track.

Best excuse --it was in the meat (Spain or Mexico)

OK, so that's the list, and as the picture says, I'm off to get some mega rides in over the xmas break.
Posted by James Downing at 11:59 AM No comments: 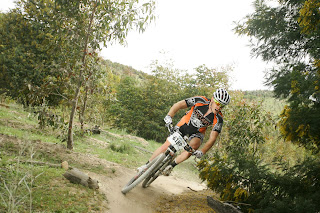 This photo was taken before the carnage of rain that took over Canberra in the last month. You can see and appreciate the dust under the tyres. Again the road bike is getting a fair workout, but tomorrow I am hooking up with a good crew for a bit of an urban MTB ride.
This ride is happening way down in Tuggeranong in the ACT. I haven't been over this side of town for a while, so that in itself will be an adventure! In all seriousnes though, I am looking forward to riding the MTB bike in palces where hopefully the trails are dry.
Posted by James Downing at 3:28 PM 1 comment: 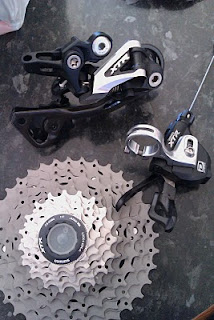 An early xmas present arrived. XTR 10 speed. If it ever gets dry again, I will dust the cobwebs off the mountainbike and install and test it.
In the meantime, I have been racking up some good training on the road bike. A solid 8 hours over the last weekend spread evenly over the 2 days was just done. Saturday included 6 ascents of Stromlo with a top-secret mix of intervals within an interval in order to eek out a bit of performance.
Sunday was windy. Just a little. It took me over 2 hours to get out to the dirt at Condor Creek. It usually takes me about 1 hour 35. However, with that investment of time it I managed to average 40km/hr back to the cotter in a nice time of 26 minutes. And a further 1 hour to get back up to Palmerston before heading home to watch some golf.
This week coming up is slated as a recovery week. This means extra sleep. Extra sleep means awesome recovery and a clear mind for the next big block.
Posted by James Downing at 2:44 PM No comments:

The inaugural James Williamson Enduro Challenge is to be held in memory of James Williamson, the 2008 World and 2006 Australian MTB 24 Hour champion. James passed away on 23 March 2010 while he was participating in the Cape Epic Mountain Bike Race in South Africa.

The James Williamson Enduro Challenge is a joint initiative between the Southern Highlands Cycling Club and Canberra Off-Road Cyclists and is intended to be a ride for those who love mountain biking, and a race for those who love to ride hard.
Categories include:

Proceeds from this race will be used to finance a range of activities in support of developing young mountain bike riders in New South Wales and the ACT including an annual training camp, assistance packages and other forms of support to be determined by the administrators of the James Williamson Fund.

All registrations completed before December 1st, will receive a specially designed “Willo T-shirt” as part of their entry fee. Numbers will be limited to 600 riders, and registrations will cease after this number is reached.

For all enquiries please contact Meg Patey at meg.patey@gmail.com
More information and registration for this event can be found at
http://www.southernhighlandscc.com.au/news/mtb/the-james-williamson-enduro-challenge-2011%20
Posted by James Downing at 3:40 PM No comments: 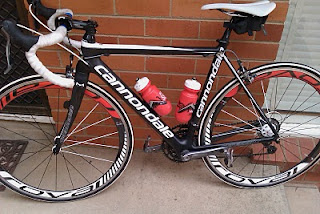 I thought I would post about my standard Tuesday morning ride.
Today ended up being quite strange so this almost turns into a play by play.
Because of all of the rain of late, I have been running a set of wheels that are about 2 kilos and also have mr tuffy tyre liners, tubes and Conti GP4000s tyres on them. Tanks.
I start off with a warm up burst down to the Rex Hotel. This is all downhill so it averages 40km/hr. From here I meander to Anzac Parade, before making my way to Commonwealth Avenue Bridge. All this time I am slowly building up the intensity. By the time I am crusing up around State Circle, I have started by first LT block for the morning. This is a 10 minute drag run down to Woden town centre. A short recovery followed by a LT+ session of 15 minutes back into the city.
I pretty much get every red light back along Northbourne avenue, so after clipping in, I work at accelerating up to 40km/hr out of the saddle before sitting down again. It is also perfectly acceptable to chase buses along this strip.
Once I get to the end of Northbourne I chuck a left and head up to the badlands of Gungahlin via Barton Highway. I do some more LT work, followed by some AWC 1 minute sprints up a 2% grade out of the saddle for 600metres (usually 4-5 of these). From here it is a 25 minute time trial home. And that is 2 hours done.
This morning going up Barton Highway I experienced a double flat. At the same time. Front and rear - no air. Sucks big time. Luckily I carry 2 tubes, however after installing the rear one, it explodes off the rim. Bugger. So I reinstall a new one. The front tyre is only going down slowly, so I stick a bit of air in it to get me home.
Riding with about 50psi in each tyre is pretty dodgy and I was lucky to get home on this much air in the tyres - no hard leaning in corners!!
When I got home I still wanted to do my AWC intervals plus a bit more, so I grabbed the closest wheels I could see. These happened to be Kylie's Specialized Roval SL 45mm deep dish road wheels off her Specialized Amira S-Works.
To say I was impressed would be a total understatement. These things absolutely fly, with minimal effort. They are super stiff and cut through the wind without any problems at all.
My only problem now is figuring out what wheels to get Kylie for xmas as she is not getting these back!
Posted by James Downing at 12:27 PM No comments: 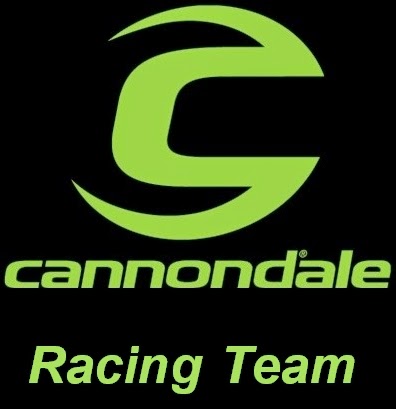